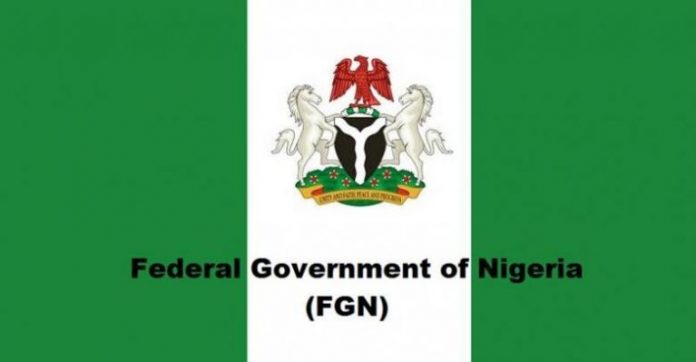 The Federal Government has come under attack from the Chairman of the Anambra State branch of the Pentecostal Fellowship of Nigeria (PFN), Bishop Moses Ezedebego, for claiming that it spent ₦30.05 billion in combating COVID-19 between April 1 and July 31.

The Accountant General of the Federation, Ahmed Idris, had said the money was part of the N36.3bn public funds and donations received by the Federal Government to contain the virus.

But in an interview with The Guardian at the PFN headquarters in Amawbia, Awka, yesterday, Ezedebego disputed the said expenditure.

He said: “The claims that about N31 billion was spent in just four months is laughable. I can’t believe it because I can’t say where what and how the money was spent.

“It is unacceptable, quite wicked; this is very bad news.”

The Vice-Chairman of the state Christian Association of Nigeria (CAN) said Idris should have given an expenditure breakdown.

Ezedebego also faulted the Federal Government’s claim that the Presidential Task Force on COVID-19 spent N22 billion while the 36 states spent N7 billion during the fight to contain COVID-19.

For providing essential services such as hospitals, the CAN chief said that religious bodies should have been considered during the expenditure.

He said: “The increase in energy tariff and fuel price shows that the government is seemingly unconcerned about the plight of ordinary citizens. It will compound the hardship the people are passing through. Poverty is biting harder and harder, yet the government is believably not showing considerable sensitivity.

“The majority of the people are sleeping almost without food on a daily basis, yet the government appears not showing enough sincerity to contain the security challenges via the protection of lives and property of the citizenry.”

The cleric said the government should be addressing the effects of the COVID-19 lockdown on Nigerians by providing relief materials rather than increasing electricity tariff and fuel price.

“The way things are going, there is an urgent need for intervention by God,” he said.

“I call on all Pentecostals to brace for the challenges of post-COVID-19. It will take intelligence to manoeuvre out of the current hardship.”

On the National Water Resources Bill, which has passed second reading in the House of Representatives, Ezedebego Secretary likened it to the proposed Rural Grazing Area (RUGA) settlements for herders by the Federal Government.

“Having failed to introduce RUGA, an option was created and called National Water Resources Bill aimed at grabbing other people’s land, waterways, and their resources and handing them over to non-owners through the federal law.”